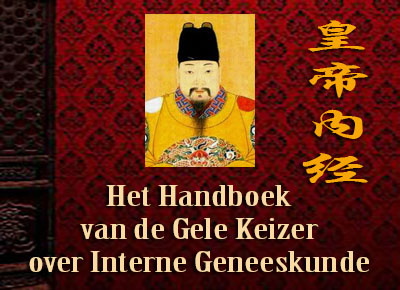 The Tai Yang syndrome corresponds to the initial invasion of the external Cold Evil through the pores and interstices of the skin.

Nasal discharge and sneezing are not included in the general symptoms for the Tai Yang syndrome.

Pulse: Moderate Floating (superficial) pulse. The pulse is moderate (as opposed to strong) as this is a deficiency condition – the patient perspires easily. Consequently the pulse is not as rapid (as in an excess condition).

Shen (Spirit): The patient may appear tired and weak.

As the pathogenic factor invades the interior of the body in the Yang Ming stage, both the Zheng (Upright) Qi and the Evil (Xie) Qi are strong, turning the excess pathogen in to heat within the body. Yang Ming fevers are therefore more severe than fevers in the Tai Yang stage. In the Yang Ming Syndrome, there are no chills. There are two types of Yang Ming Syndromes, one that involves the channel, and the other involves the related Zang Fu (Stomach and Large Intestine organs). Both of these syndromes can occur at the same time.

The Tai Yang stage involves Evil pathogens (Cold, Wind) on the exterior of the body which need to be released or “sweated out.” The Yang Ming stage involves pathogenic Heat in the Interior which need to be purged through the bowels. In between these two stages is the Shao Yang syndrome where the pathogen is between Internal and External.Although the Shao Yang symptoms include both chills and fever, these symptoms alternate from one to the other. The related channels of the Shao Yang syndrome are the San Jiao, Gallbladder, Pericardium, and Liver.

Tongue: Sides of the tongue are more red, mixed yellow and white coating (again reflecting the halfway characteristic of the Shao Yang syndrome).

The invasion into the Tai Yin can occur from a chronic Tai Yang syndrome progressing into the Tai Yin, inappropriate treatment of a Tai Yang disease whcih forces it into the Tai Yin, or if the pathogen is strong enough, it can bypass the exterior and immediately invade the Tai Yin stage. Food poisoning, for example, can cause sudden diarrhea and Cold-Damp in the body (symptoms of Tai Yin syndrome). In all cases, the Spleen and Stomach Zang Fu will be deficient and there will be Internal Cold and Dampness present.

Starting with a common cold (Tai Yang syndrome), invasions can progress into more complicated internal/external Shao Yang conditions, as well as expressing into full Heat conditions as the body mounts all it’s defenses against the invading Cold. If the pathogenic factor is too strong, the fever will subside, and this is an ominous sign (accompanied by cold digestive problems) that the situation is getting worse. This is already a serious situation, if allowed to progress further, the condition may be life threatening.

Jue Yin is the last yin stage. Starting with the initial Tai Yang stage, we progress through the stages until the Jue Yin Stage. This syndrome is the last stage of disease caused by Cold Evil. It chief attribute is the weakness of the Zheng Qi.

At this stage of disease, the patient may be in shock. The Yang Qi needs to be revitalized or the patient may die. Roundworms may migrate to another part of the GI tract that is more suitable if the gastrointestinal tract environment is altered from illness. They may move into and lodge themselves in the hepato-pancreatic ampulla, producing extreme colicky pain. In this situation, the ingestion of a sour solution such as vinegar or Wu Mei Wan, may alleviate the pain. 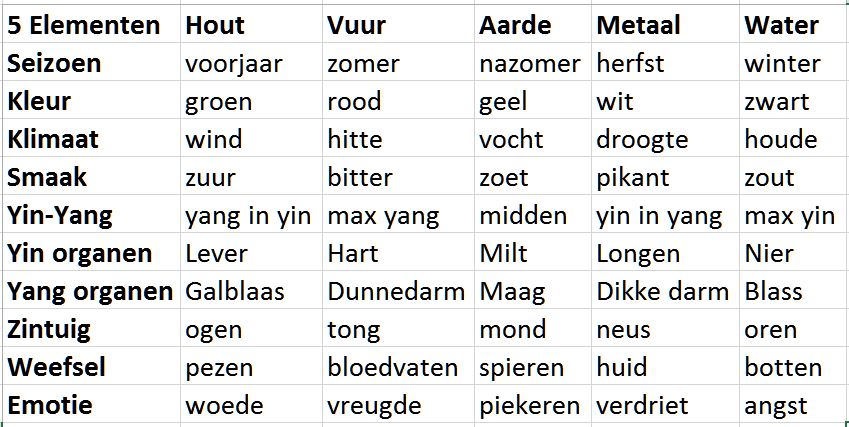 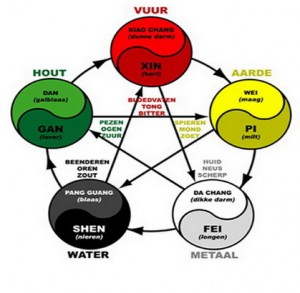 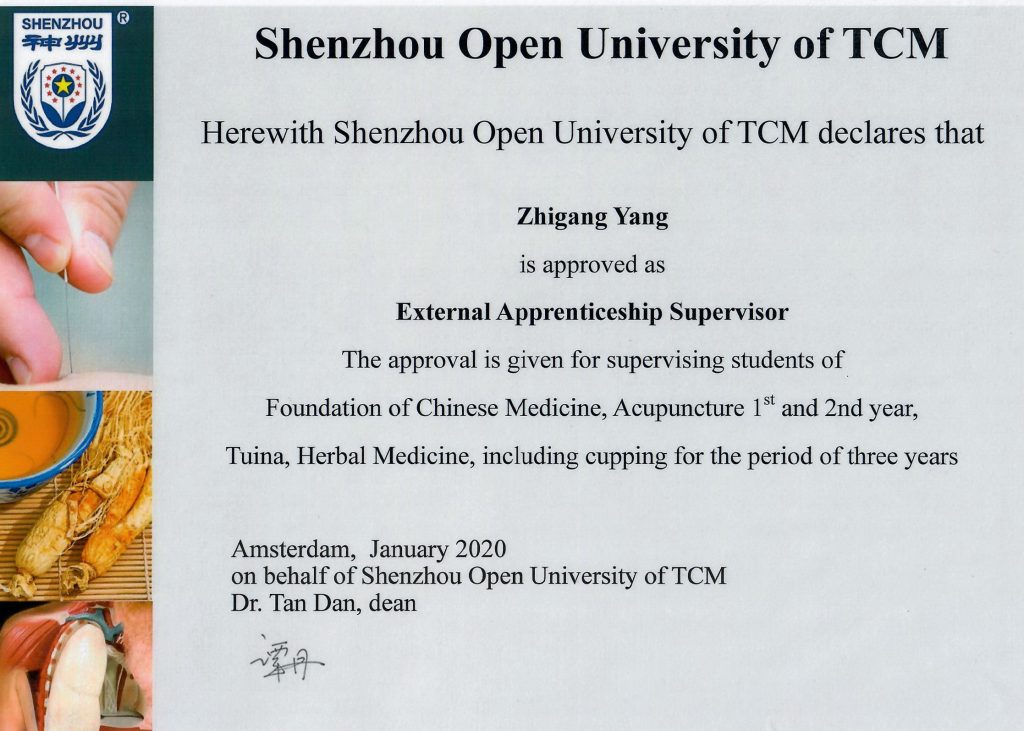 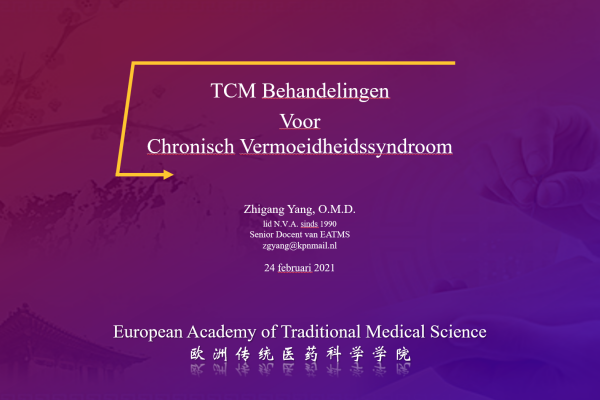